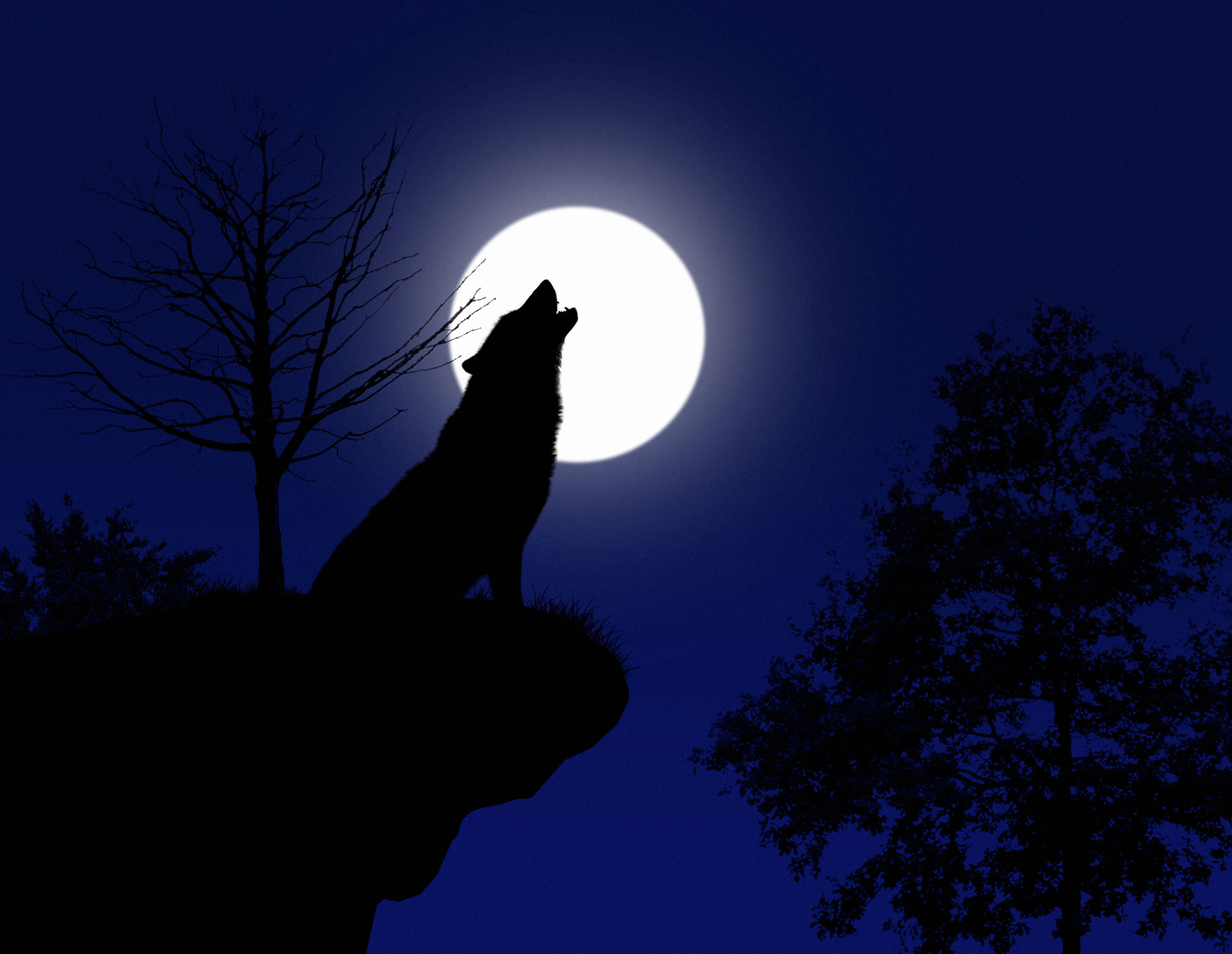 In mythology, Cancer is associated with the crab in the story of the Twelve Labors of Heracles (represented by the Hercules constellation). In the myth, Hera sends the crab to distract Hercules while the hero is fighting the Lernaean Hydra, the serpent-like beast with many heads and poisonous breath, represented by Hydra constellation. When the crab approaches Hercules, the hero kicks it all the way to the stars.

In another version, the crab gets crushed instead and Hera, a sworn enemy of Hercules, places it in the sky for its efforts. However, she places the crab in a region of the sky that has no bright stars, because despite its efforts, the crab was not successful in accomplishing the task. Cancer does not have any stars brighter than fourth magnitude.

Cancer, astrologically speaking, is all about home, family, and domestic practices. This full “Wolf” moon is in the dead of winter here in the northern hemisphere. This is when we normally cocoon in with our families, and because of the pandemic, it’s even more important for our survival. Survival is the imperative at this time of year. We also tend to go deeper, internally, and may dreg up some emotional wounds that may need healing. This moon is here for you. Alternatively, you may want to try a different approach.

For those who are more into Northern European practices, this is the full moon in Uruz. Uruz is the rune of strength, health, endurance, independence, and pure life force. Where Fehu is about domesticated cattle, Uruz is the pure wild one. Where Fehu is about young lovers, Uruz is about young warriors. Uruz is worn for healing and well-being, and is considered to be a grounding rune. It promotes strength and stamina. All of the things we need for winter!

Since this is the “Wolf” moon, I’ll talk a little about the wolf totem.

Wolves are the epitome of the wild spirit. Their beneficial characteristics are so numerous that the Native people of the Americas practically deified them. Wolves are also very ritualistic. They live by carefully defined rules. They pile up stones to mark their territory, and howl as a form of group echo-location. Each member of the pack has a specific place within it, and they are led by the parents of the group. Contrary to popular belief, wolves do not have an “alpha.”

Wolves do not fight unnecessarily. They often go out of their way to avoid conflicts where possible. This is also true for those who carry wolf as a totem. Wolves are extremely intelligent and have a strong connection to corvids (ravens and crows). They have excellent hearing and sense of smell. Wolf people can often smell that something isn’t right when others cannot. Wolves are considered to be great teachers, and those with this totem tend toward teaching roles. Wolf is the epitome of strength, adaptability, and survival. Ask wolf to teach you how to incorporate these into your life!

May your full moon bring you joy and empowerment!